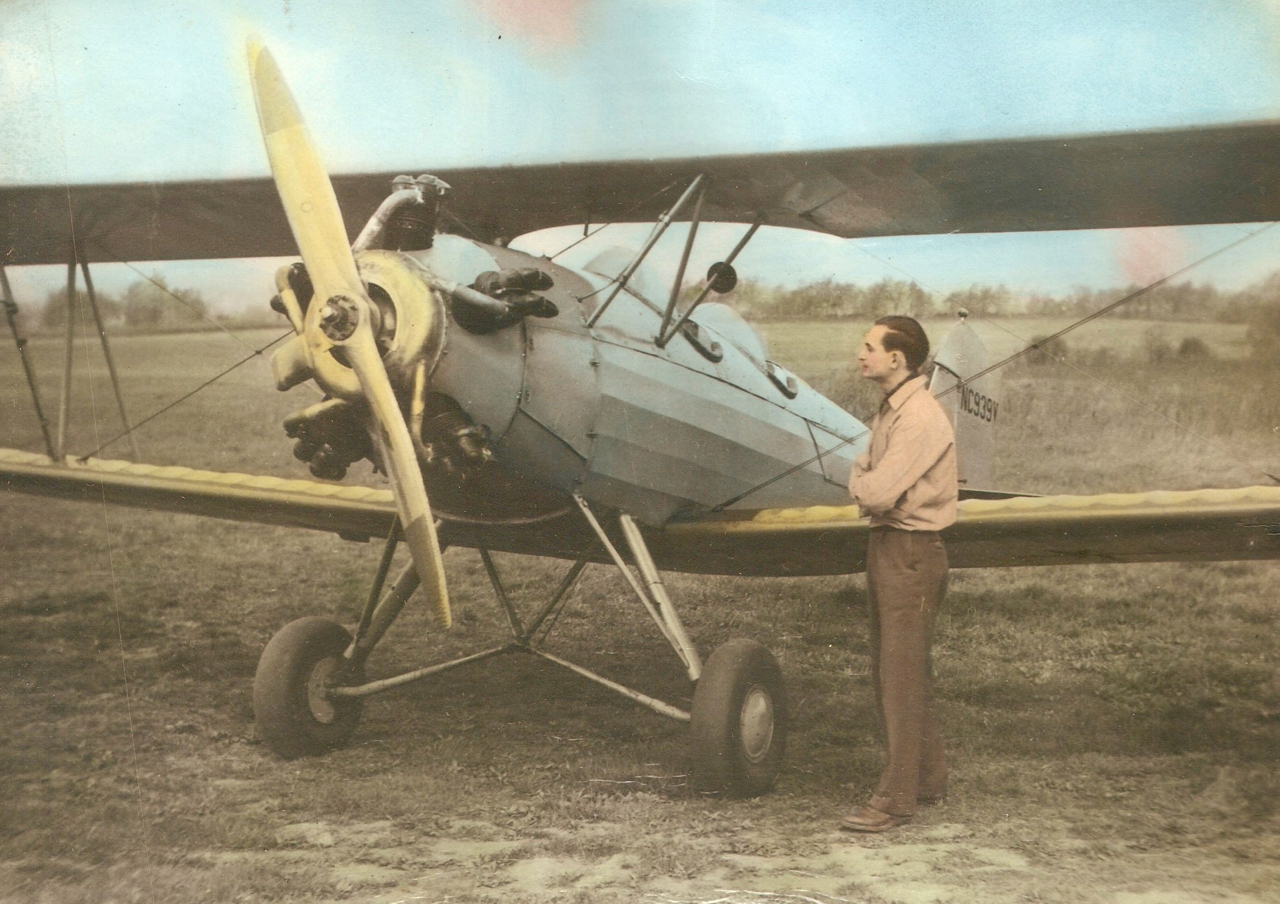 I’ve been scanning more family photos recently and came across many of my great uncle, William Sumner, who died in a plane crash during World War II, while on a training mission in Florida.

He was the middle brother, in between my grandfather Harry (died 2007) and my great Uncle Joe. Before the war, William was a pilot for Pan Am. He had a fiance. He died June 17, 1945, while my grandfather was fighting in Europe. My father was named after him. 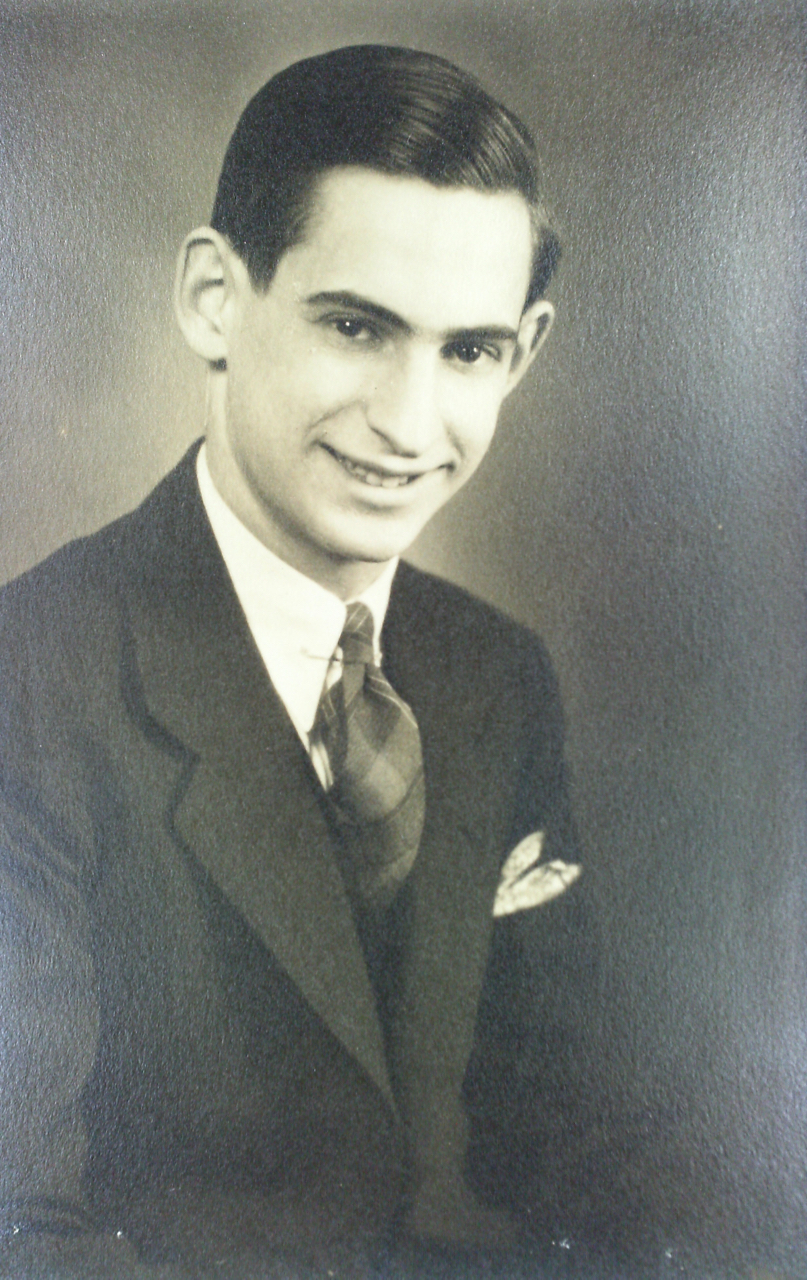 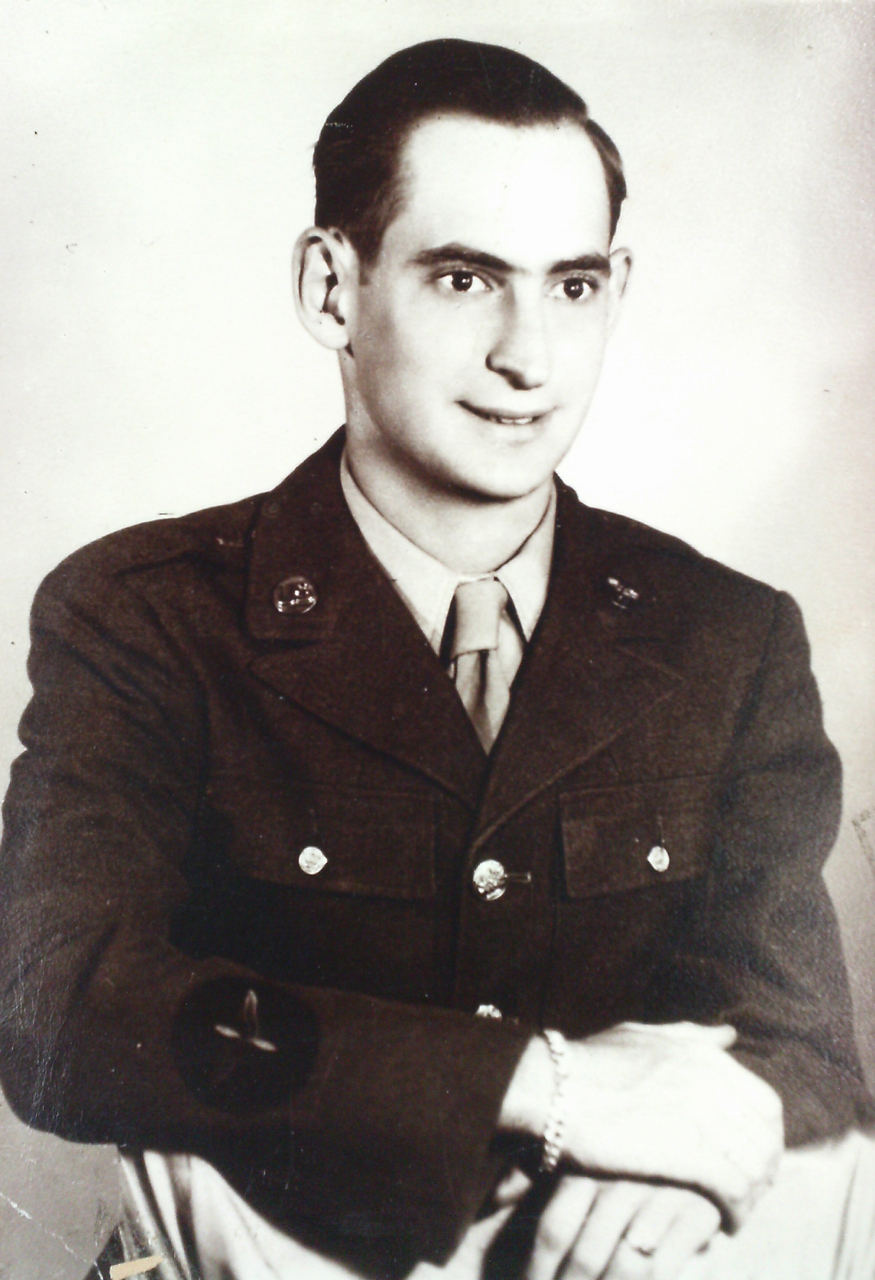 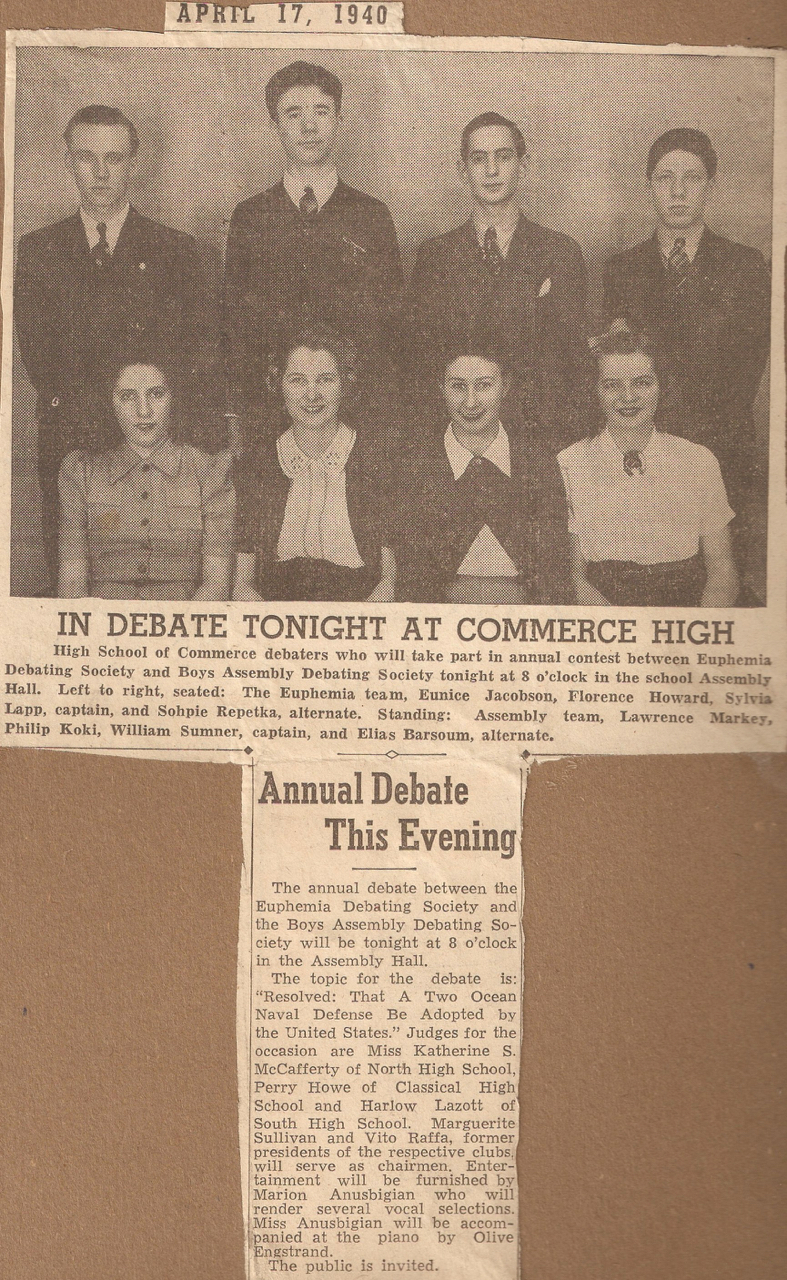