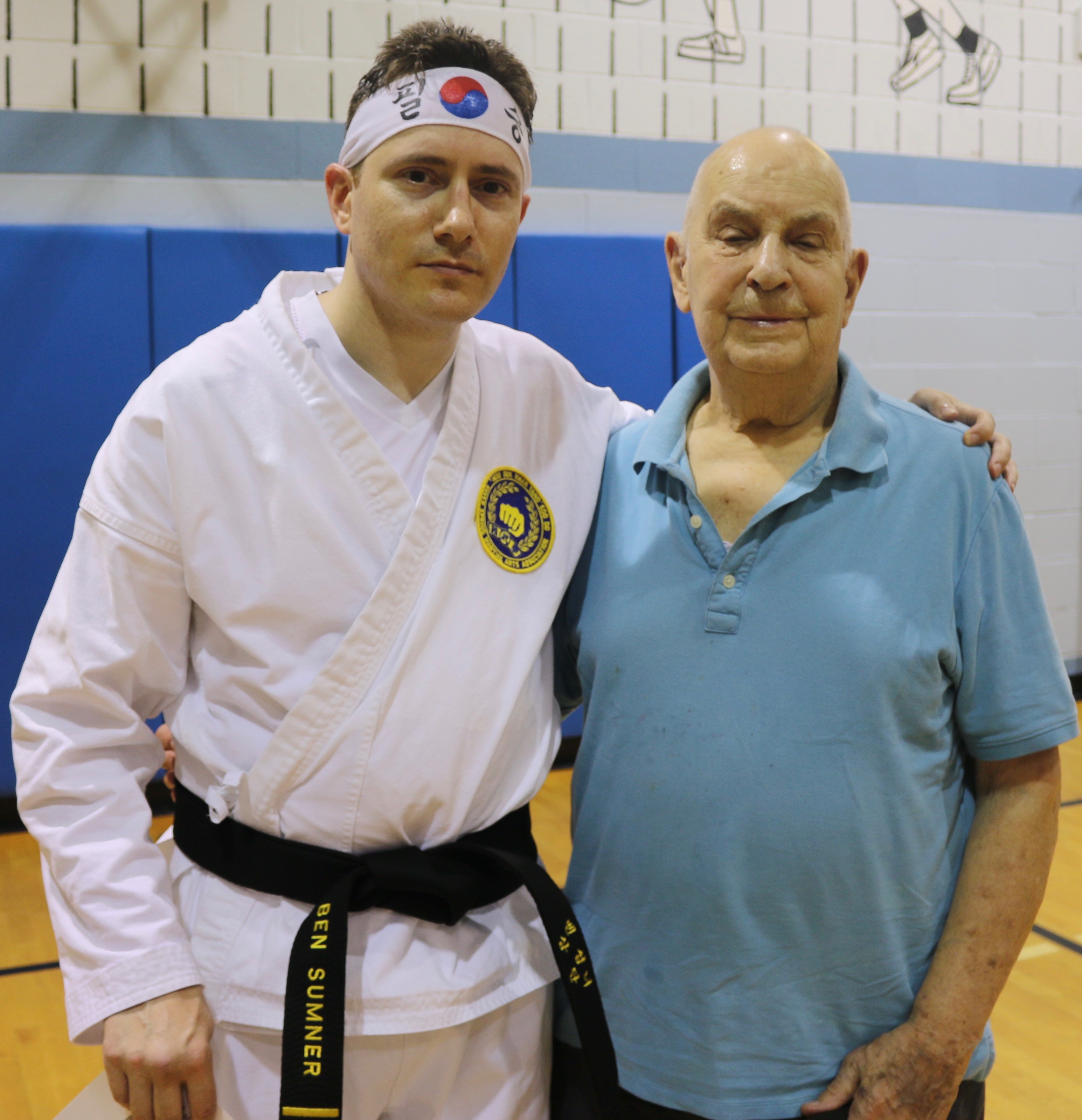 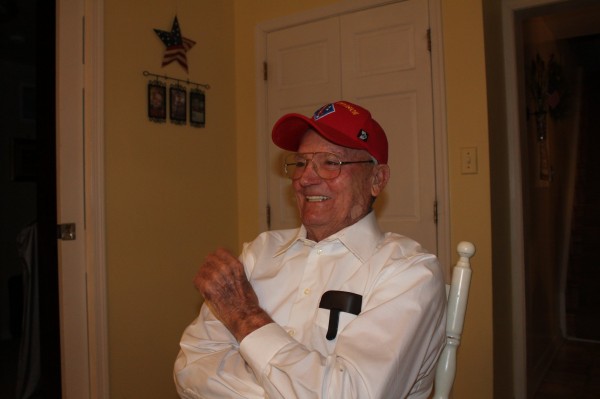 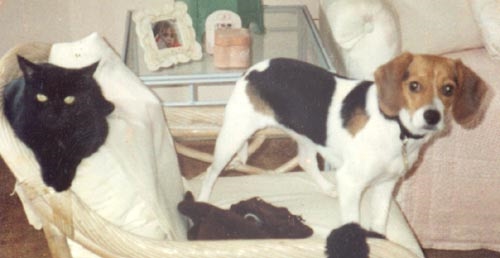 WORCESTER Mabel Pulda, 93, died peacefully on Saturday, August 23 (2008), surrounded by family members and friends. Mabel, known to all as Mary, experienced 93 years of life well and fully lived. She was the matriarch of a large and loving family that includes daughters Margery Blonder and her husband Fred, Elizabeth Tapper and her partner Peter Simkin, and Harriet Ben Ner and her husband Avner; sons Arnold and his wife Patricia, and Robert and his wife Kathy, her son-in-law Howard Rifkin, and her sister Carolyn Sumner. She is predeceased by her husband, Louis, and her daughter, Ruth. Mabel also had 15 grandchildren and 5 great-grandchildren, many nieces, grand-nieces, nephews, grand-nephews, and countless friends. [Read more] 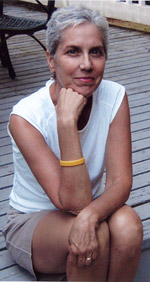