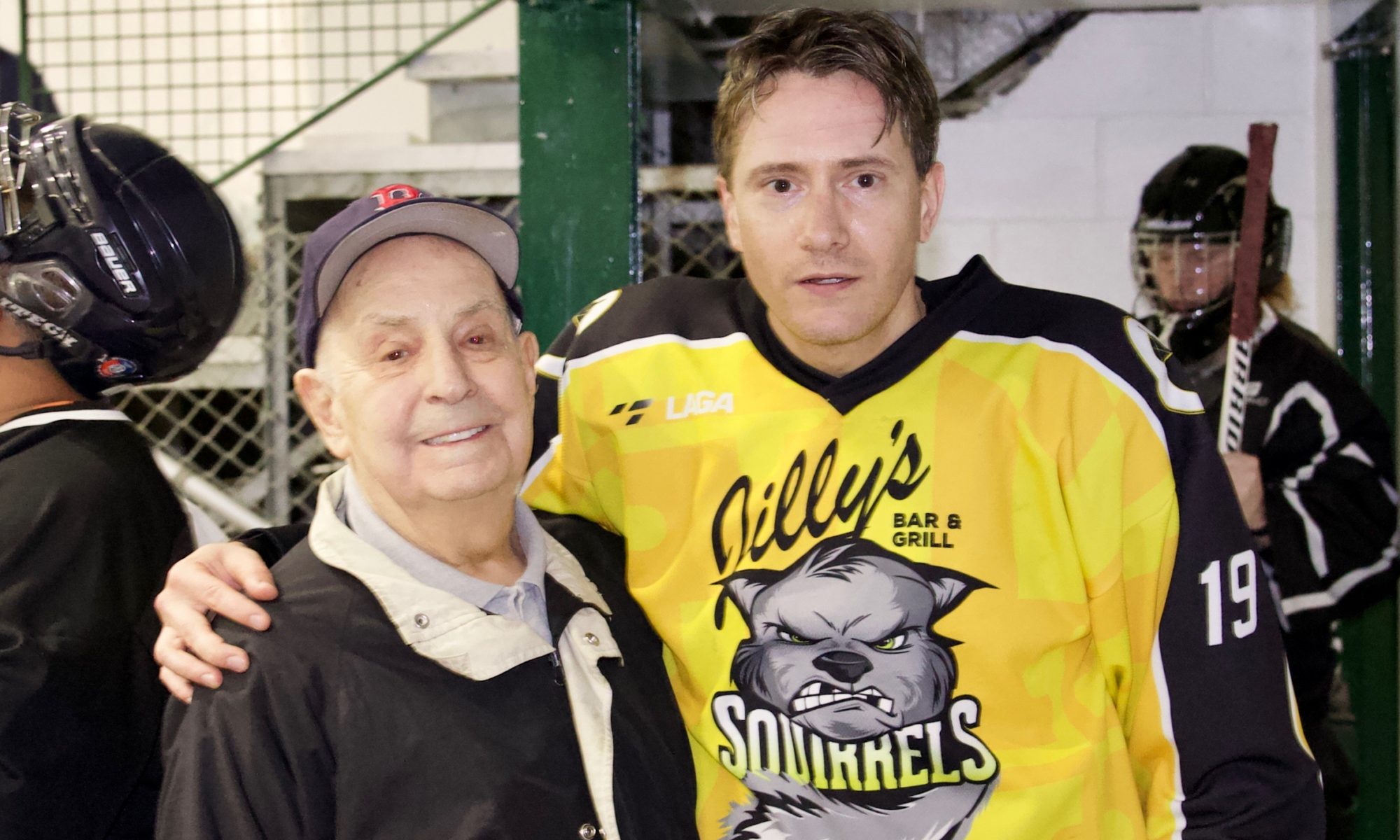 Rest in peace to my great uncle, Joe Sumner. 93.

He was an excellent uncle, though I suspect his frequent questions to me about his computer were an excuse to get me to come over and visit him at Riderwood Village. We’d discuss a variety of subjects over our lunches, but he’d never miss an opportunity to ask me if I was maximizing my contributions to my 401k. He was the only one more excited about my trips to Israel than I was.

He was such a Red Sox fan that, when someone offered him condolences for the death of his brother in 2007, he thought the guy was talking about a playoff loss to the Cleveland Indians.

I last saw him during Rosh Hashanah, where he gave what he knew was his last speech to us, emphasizing the importance of family.