Rest in peace to my great uncle Mike Baves, of Rankin, PA. 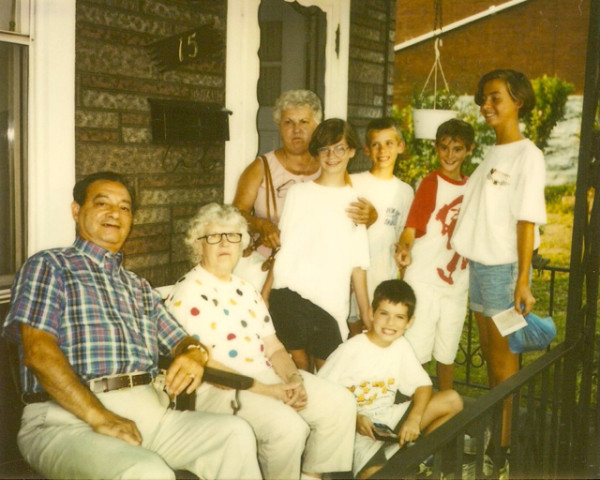 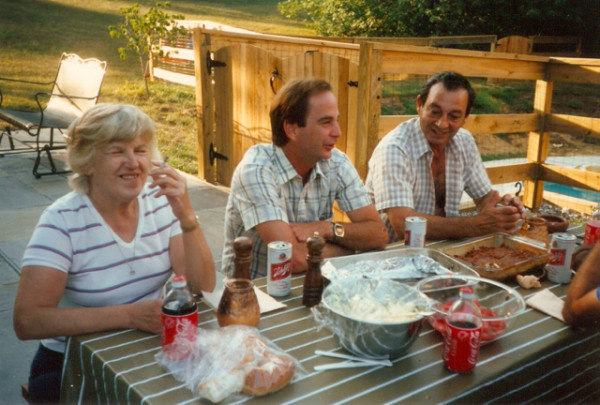 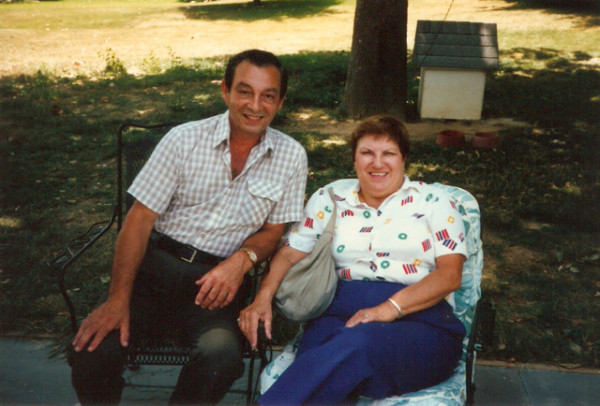 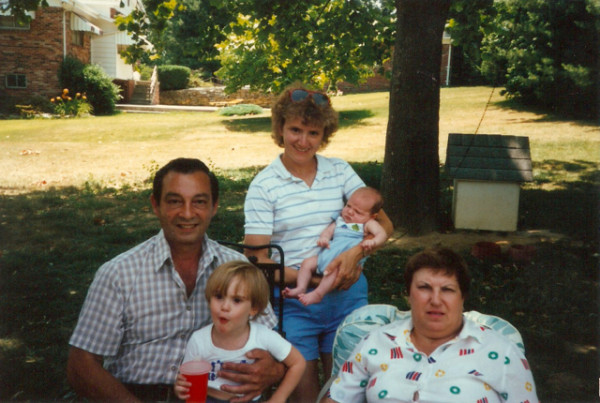 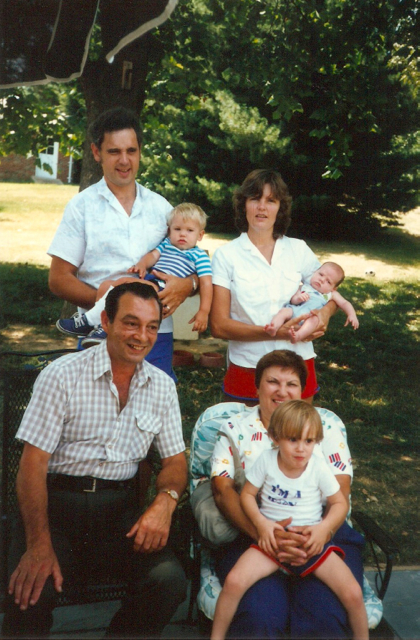 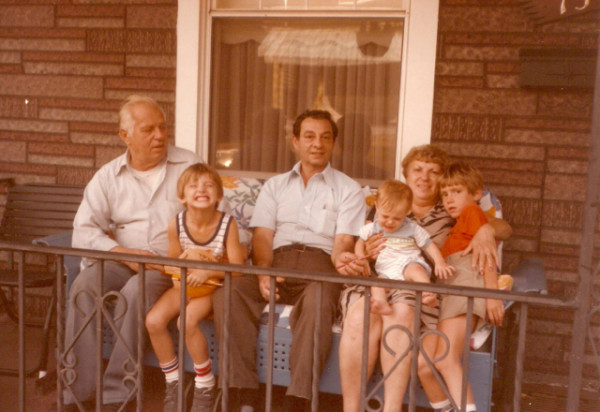 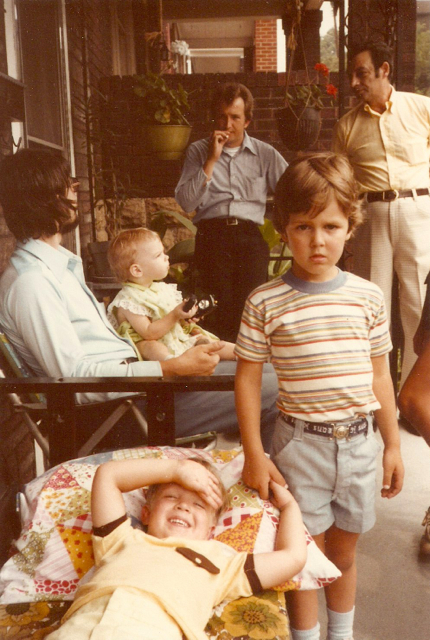 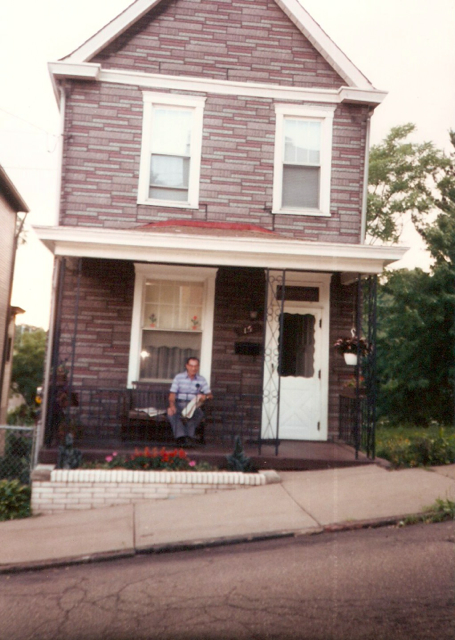 I celebrated my third birthday. I know there is video somewhere, but here are the photos I recently found. Click on the images to enlarge. 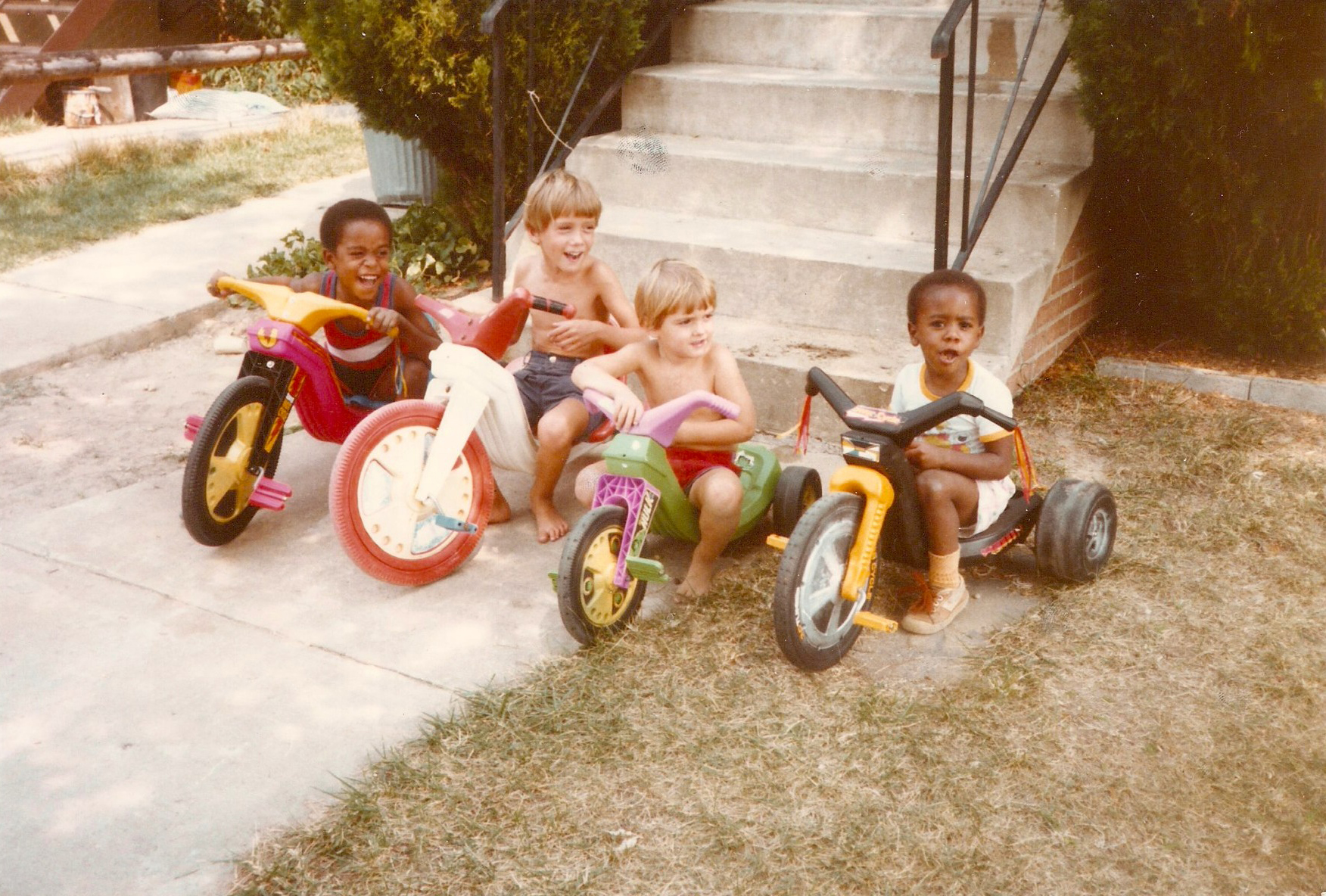 My mother took thousands of photos over the years, all stored in photo albums at my father’s house. I’ve volunteered for the tedious task of scanning as many as I can handle (not all – just the best or most meaningful ones). Needless to say, this is an extremely time-consuming process and I’m not even closed to being finished, but I know it’s making many friends and family members happy to see these photos.

Right now I’m posting them on Google, but the second phase of the project – if I ever get there – is to organize these by year, place, person and event. This could take the rest of my life. 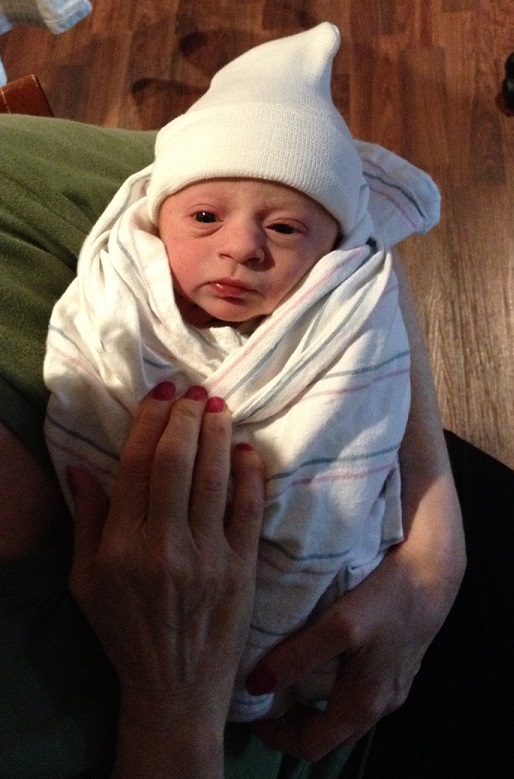 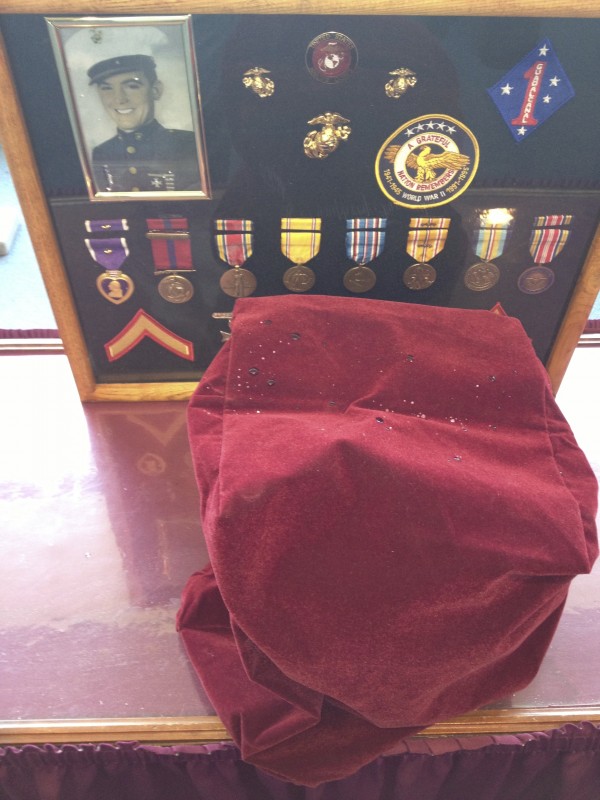 My grandfather, Albert Owens, died back in December at the age of 86. We had the memorial service on Friday at Cheltenham Veterans Cemetery in Cheltenham, Md.

This was my first time witnessing a military salute at a funeral and I hadn’t any idea what to expect. After some words and prayers, Taps played, and the Marines folded the flag, presented it to my uncle and waited until he left so they could salute the flag on the way out.

Though I’m sure this is routine, these men didn’t know my grandfather, but they knew him to be an honored Marine, and they showed him a level of respect with these gestures that I can only admire.