I’ve been scanning more family photos recently and came across many of my great uncle, William Sumner, who died in a plane crash during World War II, while on a training mission in Florida.

He was the middle brother, in between my grandfather Harry (died 2007) and my great Uncle Joe. Before the war, William was a pilot for Pan Am. He had a fiance. He died June 17, 1945, while my grandfather was fighting in Europe. My father was named after him.

END_OF_DOCUMENT_TOKEN_TO_BE_REPLACED 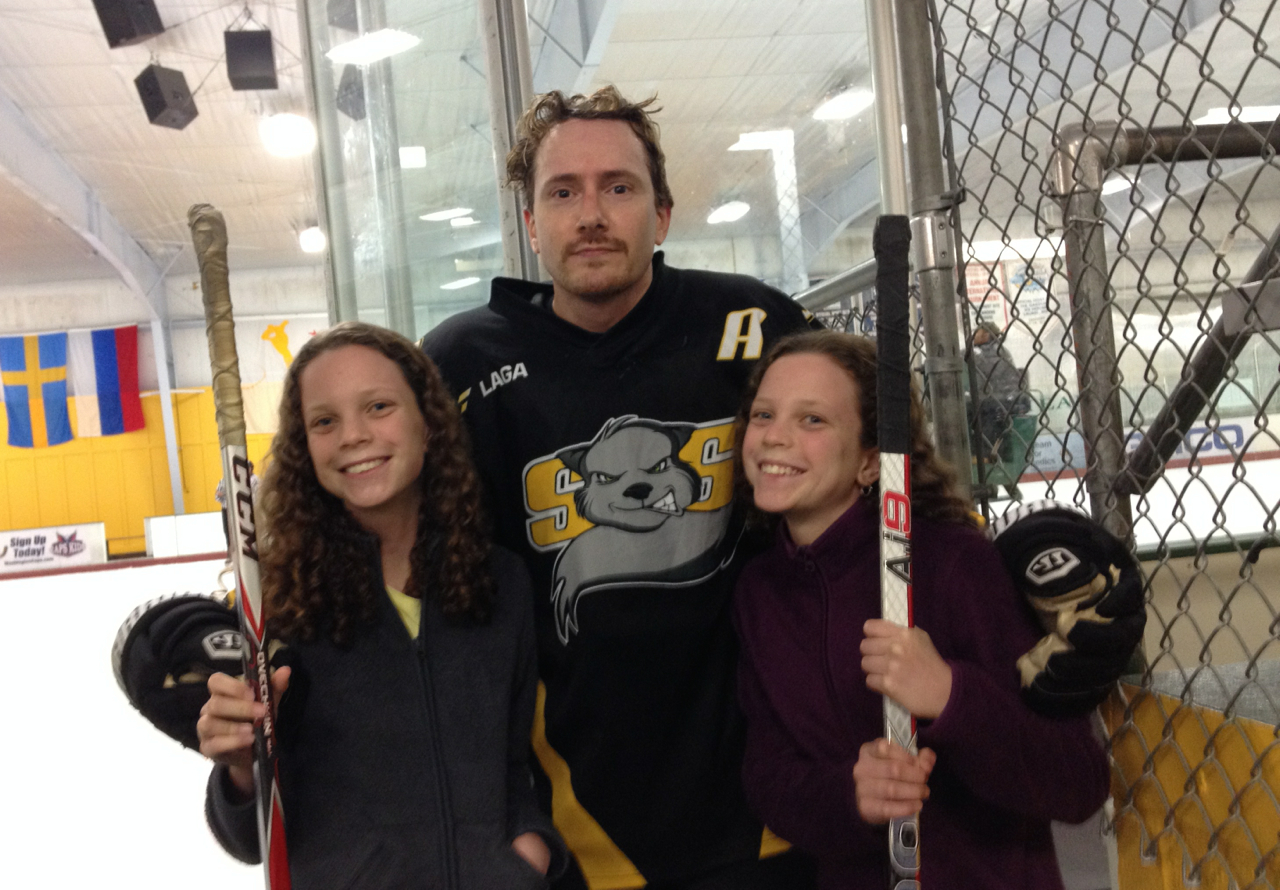 Here are some photos of my trip to Charleston, South Carolina where I visited my nephews, Ryan and Henry. 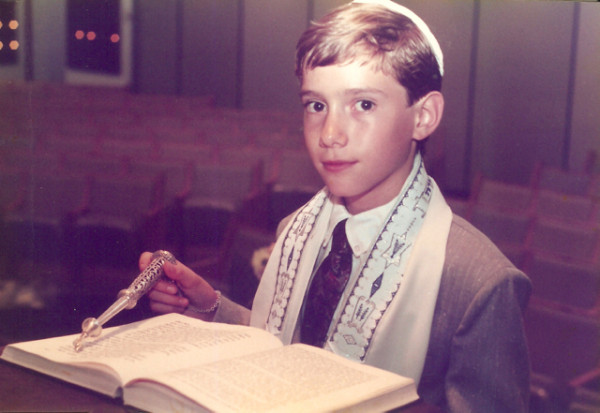 I was Bar Mitzvahed on June 17, 1989, at Shaare Tefila when it was still in Silver Spring. I even remember the first couple of verses from my haftorah, Naso. Rest in peace to the man who prepared me, Cantor Gershon Levin, who died this past Memorial Day.

The photos of my family and I on the bima at Shaare Tefila were taken, I believe, a day earlier.

I’ve had two cats named Jake. The first was one my parents got before I was born. He had a brother named Theodore.

In 1992, after Jake and Theodore died, my cousin Matt brought home another all-black cat. Since the second one looked so much like the first, we just kept the name.