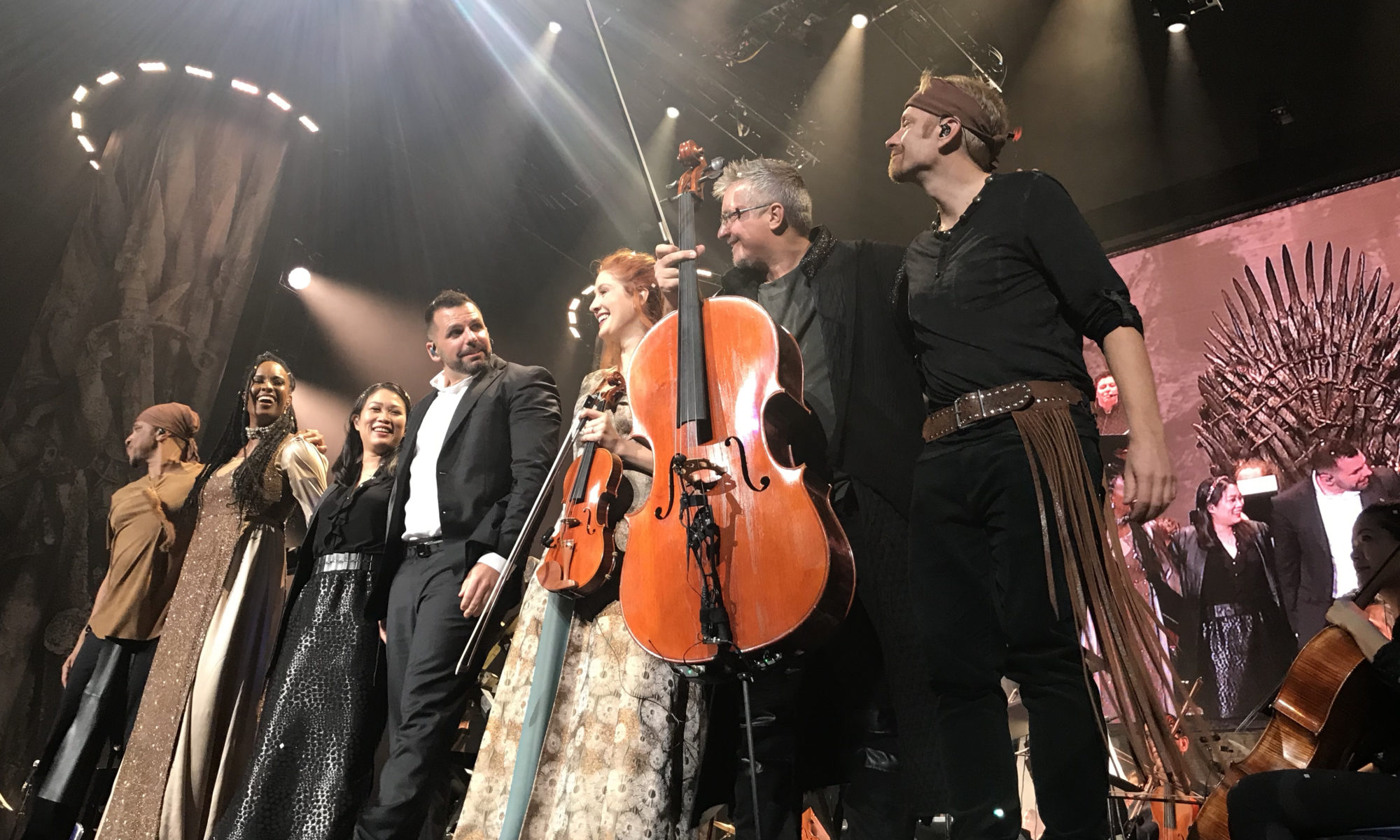 I went to the Game of Thrones Live Concert Experience on Sept. 15 at Jiffy Lube Live, and this time, I sat up close. Cellist Cameron Stone came out into the crowd before the show, introduced himself, chatted, joked, and took pictures with everyone, up until the concert began. It was an incredible pleasure meeting him… He’s one of those guys who you meet and you feel like you made a new best friend. He was even nodding to me after the show!

The set-up for the show was a bit smaller this time because they had more room at Capital One Arena, but this show’s second act was almost entirely from Season 8.

The composer, Ramin Djawadi, wasn’t there because the Creative Arts Emmys were going on, where he won (again), this time for his music in the “The Long Night” episode, which they played.

Light of the Seven. #GOT pic.twitter.com/ahIvfS5mDG

The Night King. #GOT pic.twitter.com/rW9n5AmLtZ