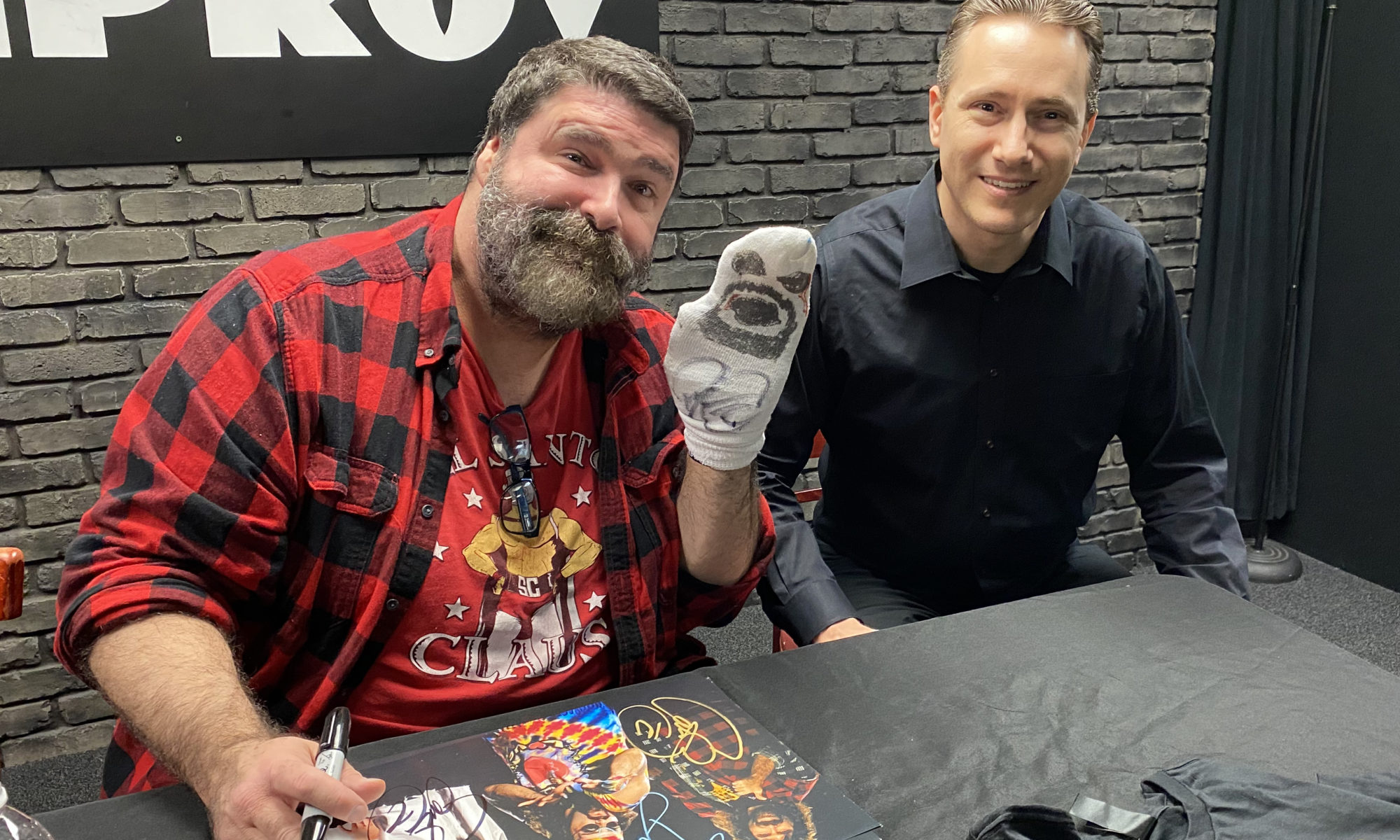 I got to meet my wrestling hero, Mick Foley, on Monday at the Improv in D.C. and got to sit up front for his show.

During the meet-and-greet, I told him I work for The Post and he said he was once on the Style front. I found the article, and it was written by the late Jennifer Frey. He signed a photo for me.

During the show he took a question from me. Since Rocky Johnson passed away, I asked him to comment and he told a story about Johnson at a charity event.

The show was absolutely hilarious and I couldn’t have had a better time. 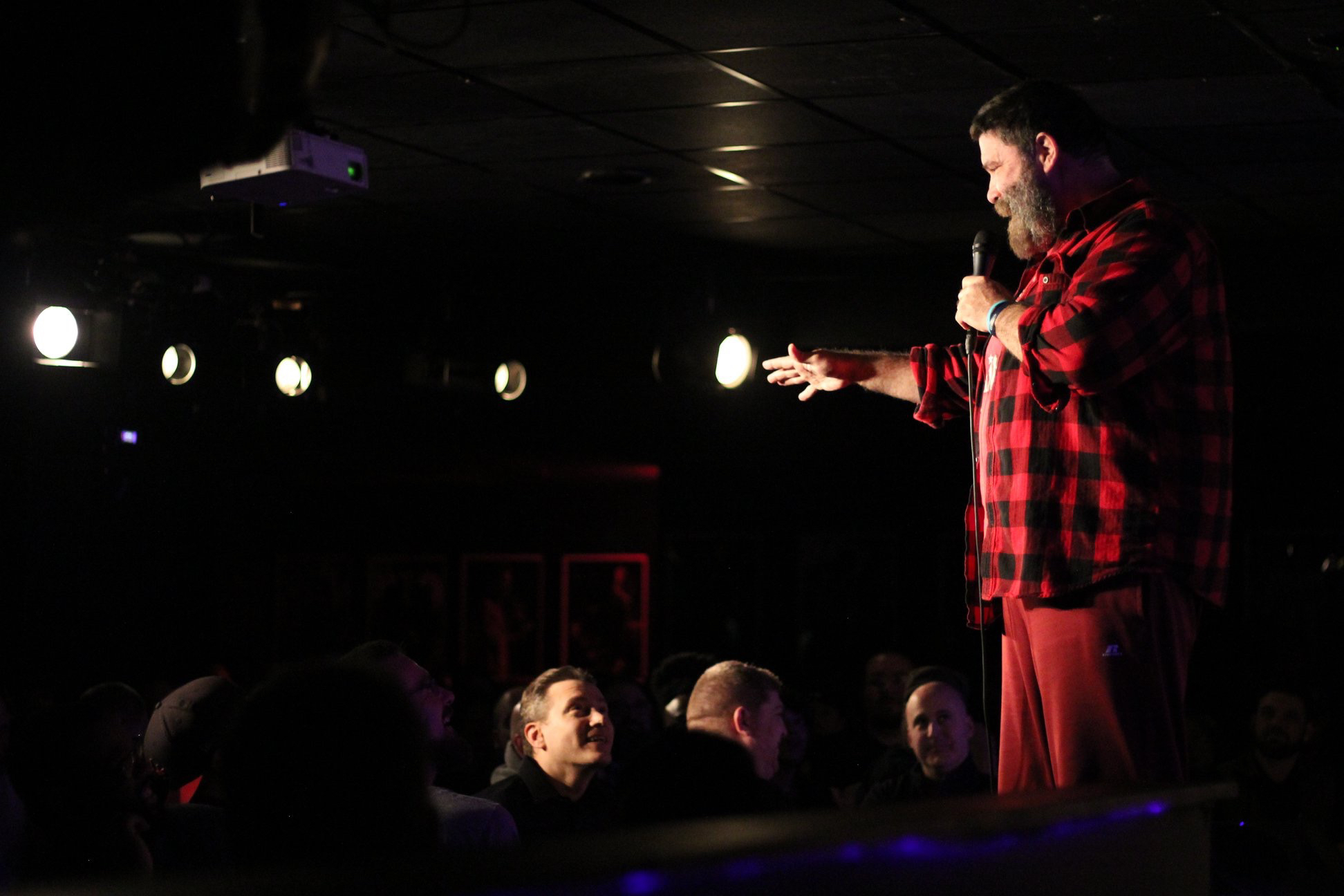