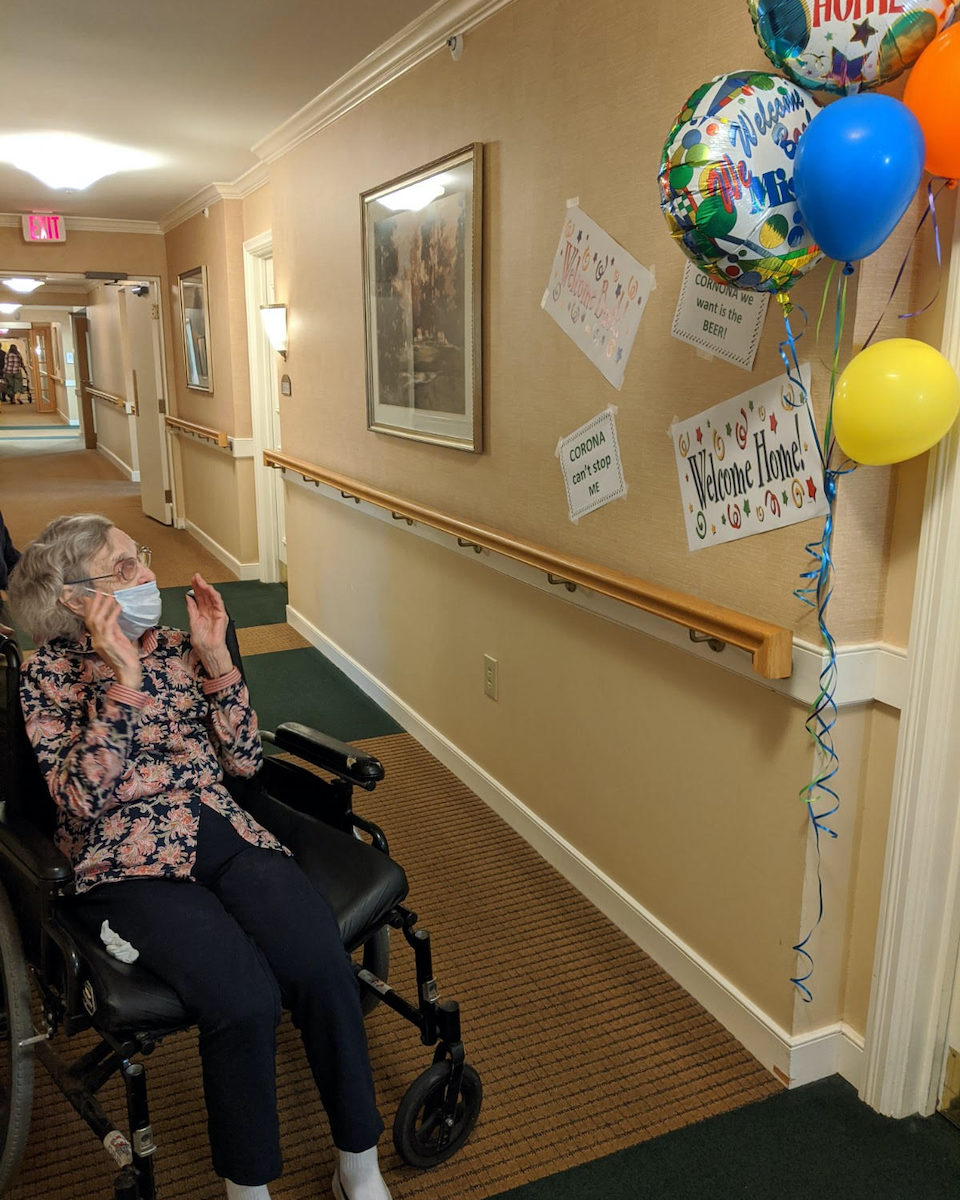 In late April, my 92-year-old grandmother was the first person at her senior living community to be diagnosed with Covid-19, which made very little sense because she was confined to her room for weeks and there wasn’t an outbreak there.

I was told that later, one of the caregivers had passed away from the virus, a much younger man and a father.

My grandmother, however, survived it, and recovered at a rehab facility. After several weeks away, she returned home.