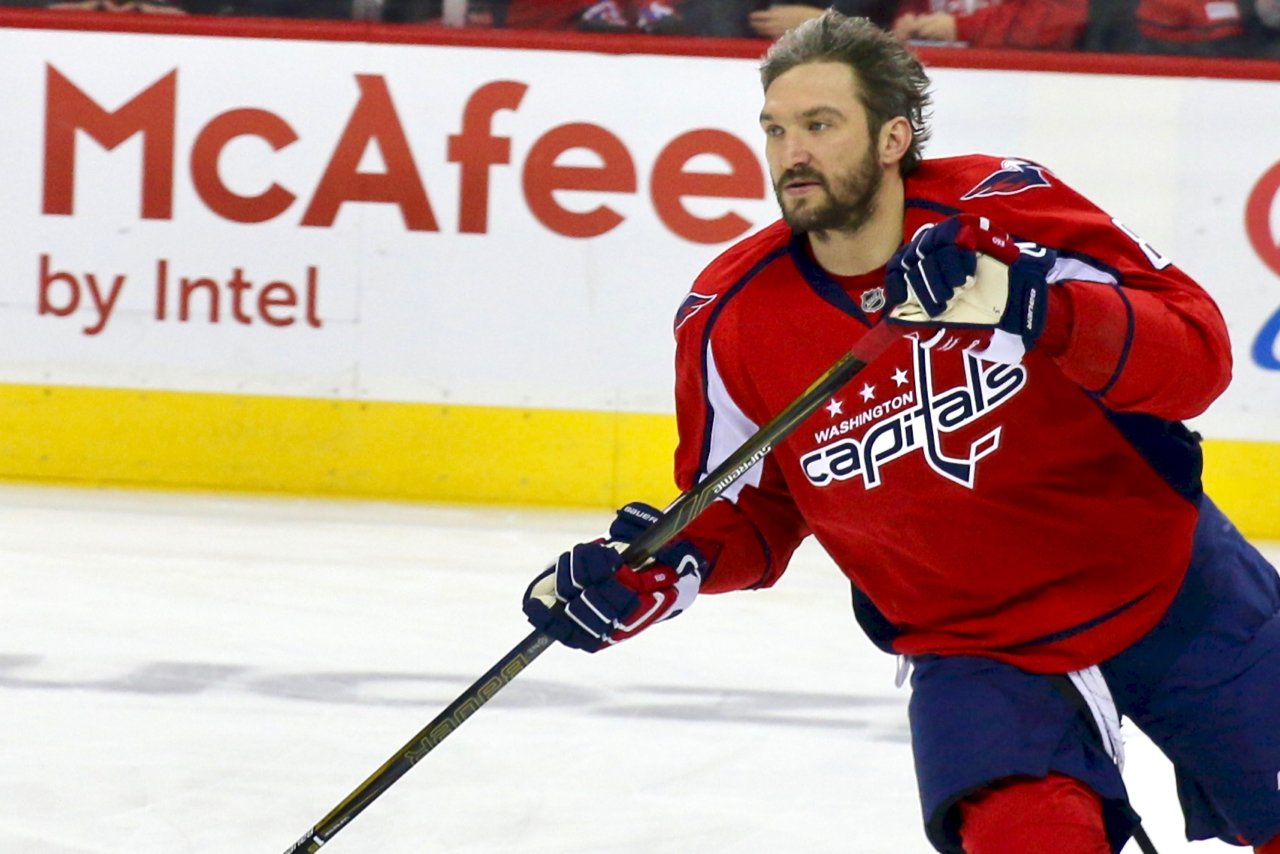 Most of what I wrote this past year was about my favorite topic, the Washington Capitals.

This was a fun and interesting meet-and-greet to attend as the Laughlins and the Caps explained the importance of social media in their broadcasts and fan interactions.

I spent a period with the organ player for the Washington Capitals. The job isn’t easy.

This is a co-byline with my colleague Scott Allen. I spent Election Night 2016 at a 3-0 Caps loss to the San Jose Sharks and still managed to get a quote to perhaps the least-serious issue of the night (and I sort of paid a price).

A Tribute to Craig Laughlin

This article celebrated Craig Laughlin’s 25th anniversary as the Capitals’ color-commentator on television. I attended his party and took plenty of photos.

What Happened to Alex Ovechkin’s Assists?

For this article, I downloaded quite a bit of data and came up with some theories as to why Alex Ovechkin’s assist totals have plummeted in recent years.

For this, not only did we download all the data, but we looked up information on every single game.

This is basically a love-letter to my favorite athlete ever. Expect another when he hits 1,000 career points.

Ovi 500 and Our Love of Centennials

And with this article, I basically goof on people celebrating milestones only because they’re round numbers.

This is me telling folks to stop writing about stuff.

I was saddened to hear that former Washington Post writer Jennifer Frey passed away, but unfortunately it didn’t occur to me to write an appreciation until after I found out the reason.